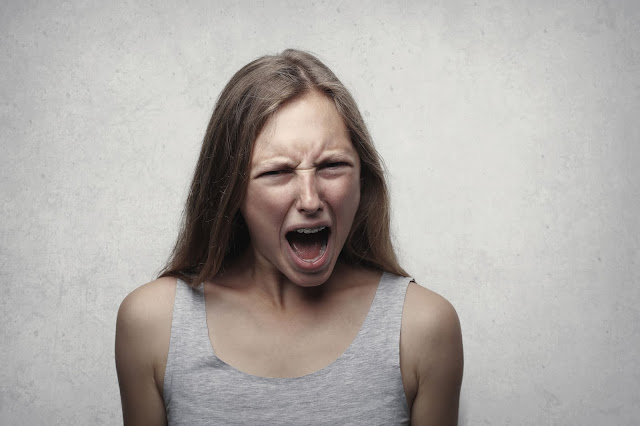 It takes a bit of experience and maturity to handle traveling alone as a woman. The following guidelines are an outcome of my traveling years mixed with common sense.

Make sure to keep your phone charged whenever you’re outside

I know this may not seem as important. You might argue that you’ll be back in five minutes or be inside the car the whole time. However, emergencies can strike at the most unpredictable of times.
It’s always better to be safe than sorry. If you’re running low on battery, another thing you can do is to switch on low power mode. Smartphones usually have this sort of option under settings. 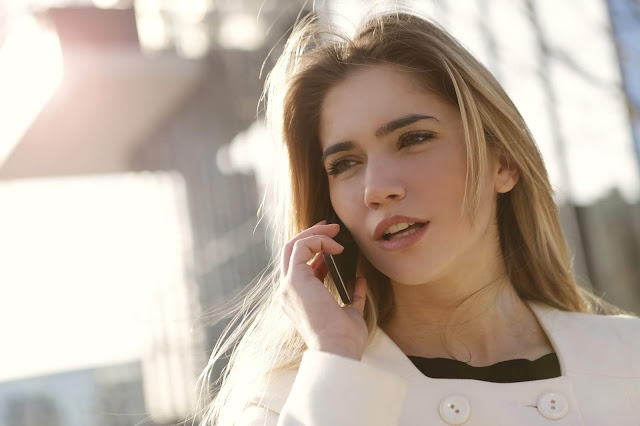 Several free apps have been designed for the purpose of female solo travel. They can be helpful when you’re stuck in an emergency and don’t have the means to make a phone call.
The alarms of some systems can get activated by a simple shake. Check out this article for 8 of these apps.

Find a bit about the local authorities in advance

This might come as a surprise to you, but many developing countries have a corrupt police force. At a Malaysian airport, I had encountered an issue with my checked baggage being unnecessarily charged.
I decided to call the police who simply joined on to laugh. As a woman, I felt even more uncomfortable by their glancing looks. I cannot stress how undervalued this is out of all tips, when traveling alone.
Find out through forums, research, and friends, how the administration is set-up in the country. If it’s untrustworthy, your best bet is to rely on your own embassy. Also, often there are special women’s helplines you could contact.

Research about suitable destinations to go to

While a lot of countries aren’t exactly secure, almost every country will have at least some places that are friendly for solo female travel.
Shopping malls, busy markets, international airports, etc., tend to be the safest places. In dangerous zones, limit your trip abroad to these spots only. 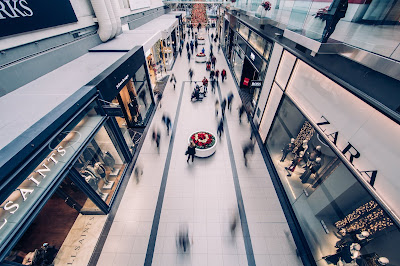 Nations can have different cultures, languages, clothing, etiquettes, and traditions, all of which sometimes make it obvious that you’re a foreigner. Attackers can then see you as vulnerable, as you aren’t likely to know too much about your whereabouts.
To avoid this, try to act like you know the whole place by heart. You can use apps for language translation and buy local costumes.

Even if local citizens stay flexible in their dressing sense, remember that it isn’t the same for you. Especially in places with big cultural differences, you’ll always be seen differently.
As a bonus, it’s a great way to experience another way of life. 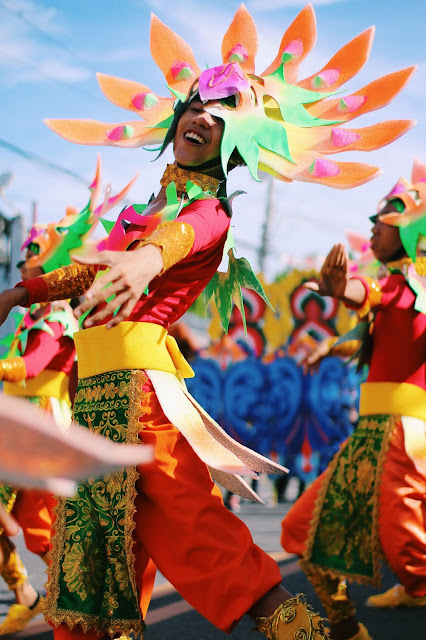 Numerous research has shown that perpetrators go after individuals who seem submissive. People who look like they won’t throw a scene or stand up to wrong actions are at a risk. Show confidence and don’t let anyone get away with anything! 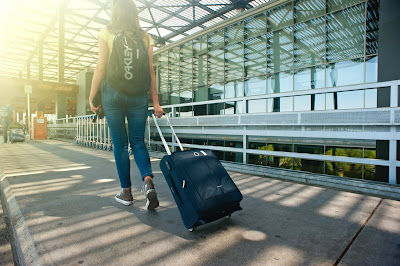 There will always be people who don’t approve of you. As a strong, independent woman, take meaningless advice with a pinch of salt.
People who have the mindset that female solo travel is bound to result in problems, probably don’t even enjoy their own lives and just like to put others down.

The shelter you’ll be staying in is the only place where you’ll be completely by yourself. Public places will usually be surrounded by several people, making it a secure environment.
Cheap hotels are known to be risky and there have been many cases where women were taken advantage of. Sadly, I’ve watched a youtube video on this topic as well.  Choose a reputable hotel to spend the nights in.

Abstain from appearing flashy or keeping loads of cash

It’s not rare to encounter thefts in the best of places. Be prepared to handle the worst-case scenario in which you’ll have to give up everything that’s on you.
If all you have is credit cards that can be locked in a minute, there’s not too much to worry about. 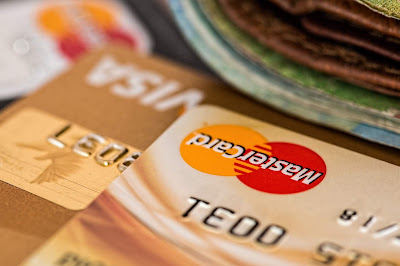 Don’t drift off into dark alleys or dingy corners

You don’t want to do anything that wouldn’t be a good idea in your hometown. A big point to note is women often get lulled into a false sense of security.
Just because you’re in one of the safest countries in the world, doesn’t mean there isn’t a chance of crime. Make sure to still be a tad careful.

Be on guard at bars and other drinking establishments

Misuse of intoxication is a common problem that can be eradicated. Remain wary of drinks from strangers or men you don’t trust. They could contain ‘rape drugs’ and similar substances.
Feel free to purchases gadgets that check for these substances, like straws, cups, specific nail polishes, and a smart device. 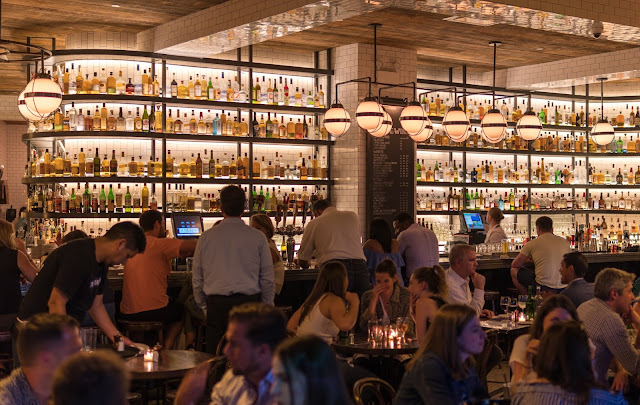 This marks the end of my article on how to travel alone as a woman in this day and age. I hope you liked it as much as I do. Please feel free to tell me what you think.
If you’re a travel lover, the post(s) down below are a must-read!

9 Gift Ideas For Someone Who Loves To Travel

Hi, I’m Celina, a lifestyle blogger. Lover of health, beauty, fashion and travel. Skin care and makeup enthusiast. I believe in living life to its fullest. I love to express my self through this blog and help other teenage girls out. Please feel free to contact me or follow my social media handles as given below!