The Safest Travel Destinations In The World 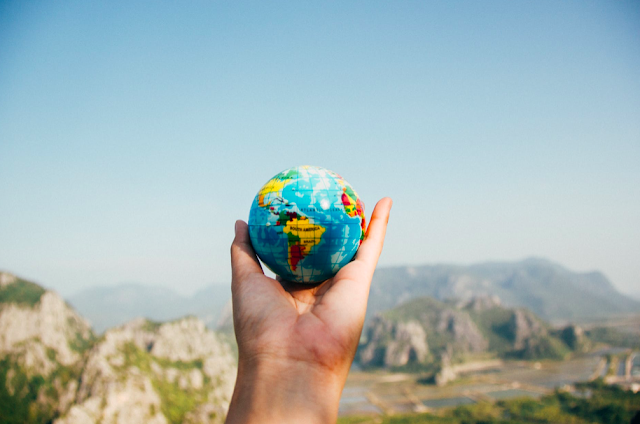 If you’re a travel enthusiast just like me, you may be wondering which location will take the place of your next perfect holiday spot. While it may be tempting to simply book your tickets to any place your heart desires, it is absolutely crucial to do a bit of basic research prior to doing so. The situation of each person is always different and what may be ideal for one may not be for the other. As they say. it’s better to be safe than sorry. I myself have had a few bad experiences in certain cities, despite not travelling a whole lot.

Especially, if your a solo-traveller, female, travelling with young ones, or with the elderly, it would be a good idea to take extra precaution. I’m not necessarily saying that because of your identity, you’re restricted from going into some regions, but you’ll definitely have to bear in mind a few factors.

The capital city of icy Iceland doesn’t possess the title of the world’s safest country for women and the 6th most developed one for no reason. Apart from the safety point of view, it’s also quite unique, even from the other exotic places further down in the list. Feel free to stroll on the beautiful roads accompanied by the heritage buildings or take a relaxing dive in the Blue Lagoon. Also, the culture is very liberal, like it’s legal to walk around naked and perfectly acceptable in various places. 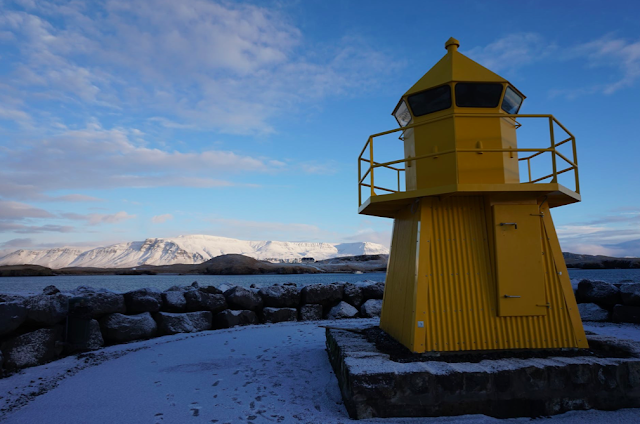 If you’re a fan of amazing architecture, then this slice of heaven must be in your bucket list. The whole city is surrounded by vintage buildings and vibrant statures. The Colosseum and The Spanish Steps are one of the most well-known sites ever. There’s also a ton of underground chambers, museums, fountains, and restaurants to add to your joy. 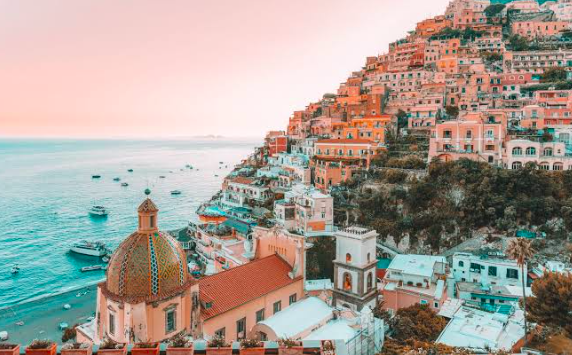 How could we possibly forget the city of love? Paris (pronounced pah-ree in french) stands as the global centre for art, fashion, gastronomy and culture. This is the country where the fight for democracy and subsequently, the revolution first began. So, similar to throughout France, Parisians are also very open-minded and enjoy a great diverse culture. Important landmarks include the Eiffel Tower, Louvre museum, Cathedrale Notre-Dame and the Arc de Triomphe. 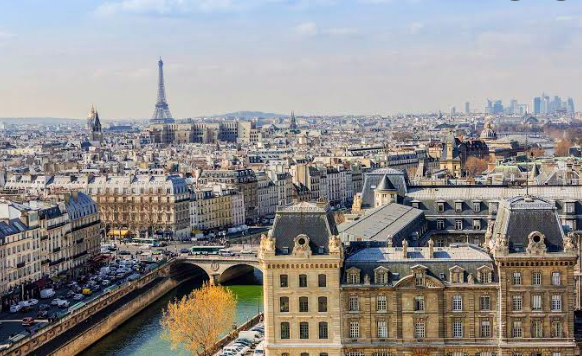 Another classic is the city of London situated in the heart of England and the United Kingdom. London is at the centre of the economic zone due to its time zone, business opportunities, offices, etc. Its history dates as far back to Roman times. Surrounded by the Thames River, you can never have too many days to explore here. Be sure to take a look at the Tower Bridge, Tower of London, Coca- Cola Eye, The Big Ben, etc while you’re here. 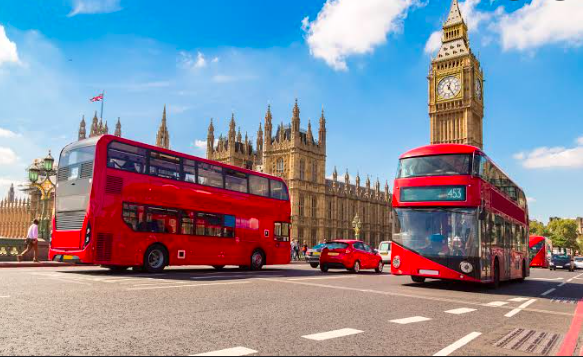 Highly underrated but so classy, Budapest is a feast to the eyes. This one’s dedicated to all the night-life, big city and entertainment lovers. Despite being all that, it is still a place of peace and calmness. If you’re not up for the highly populated streets of London (3rd most populous state in the whole of Europe), then Hungary is a good choice. Moreover, it’s been awarded with the Best European Destination of 2019 tag. 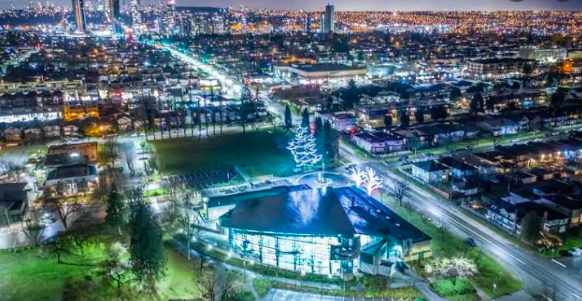 I’ve seen this destination pop up in countless movies I’ve watched, and I must say, I’ve fallen head over heels for it. It’s an utter beauty having a rich cultural history which is apparent in its appearance. The capital of the Czech Republic has also become quite multicultural, now that foreigners make up over 25% of its total workforce. Not visiting this location at least once in your life means that you’re surely missing out on a lot. 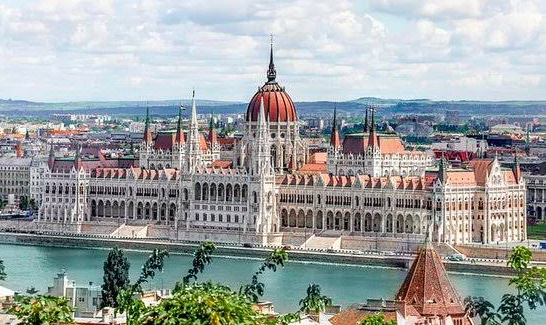 7. New York City, USA
Need I say more? All the Avengers fans know what I’m talking about. So cliche and widely mentioned. that NYC can almost be deemed as the cult classic for movies and people alike. There is so much to visit, so many places that even residents living for more than a decade haven’t explored. But, if I were to break it down to the main attractions, The Statue of Liberty, Central Park, Saks Fifth Avenue, Highline and the Metropolitan Museum of Art would be a part of them. 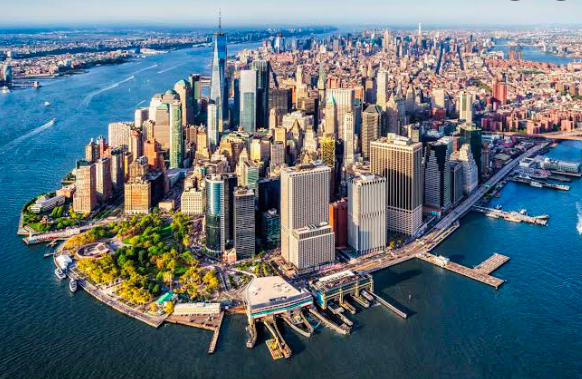 Going a little north, we venture across the peaceful yet big city of Vancouver. The region comprises of several sky-high towers, is surrounded by mountains and has thriving art scenes of all kind. Being able to visit Stanley Park, Capilano Suspension Bridge, Granville Island and Gastown are just some of its perks. 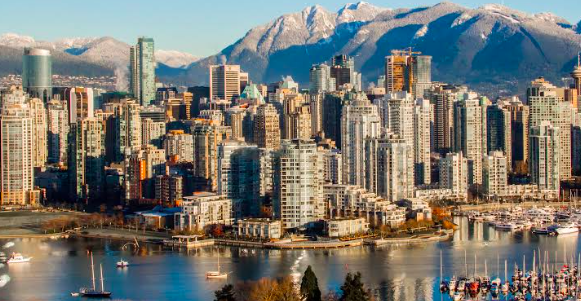 Aarhus is like a muted version of the famous Venice in Italy, except that it’s not notorious for containing harmful and potentially threat causing canals. Aarhus even offers many swimming programs that help you to get in the water. I especially love the Den Gamble By(open-air urban history and culture) and Tivoli Friheden(amusement park). 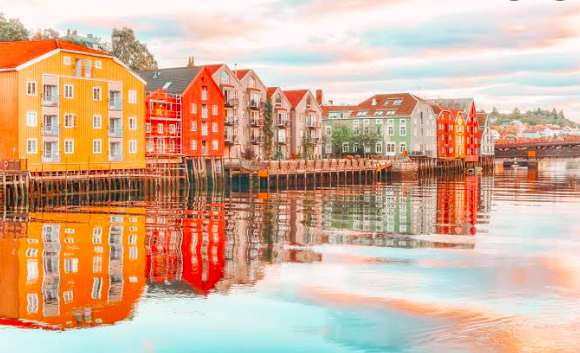 And of course, no travel list is ever complete without a hint of snow. The bavarian alps have continuously been called the best place for skiing and snow adventures. It’s technically a mountain range that’s covered with snow on the highest peaks all through the year, yet you can also experience greenery further down below. 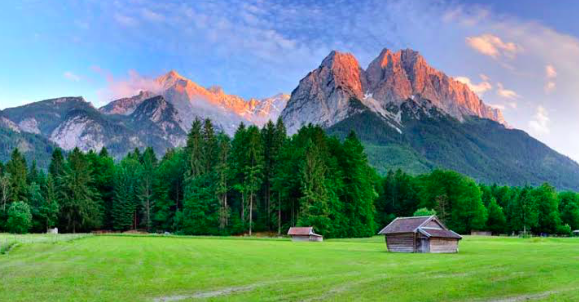 Hi, I’m Celina, a lifestyle blogger. Lover of health, beauty, fashion and travel. Skin care and makeup enthusiast. I believe in living life to its fullest. I love to express my self through this blog and help other teenage girls out. Please feel free to contact me or follow my social media handles as given below!